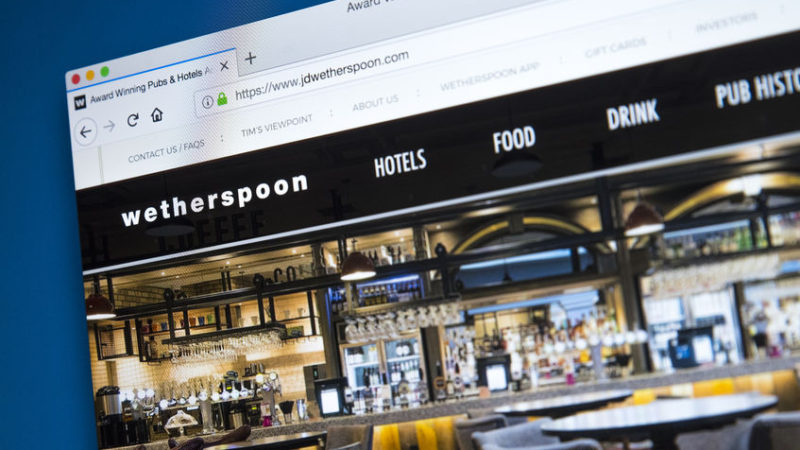 Earlier this week, pub chain JD Wetherspoon announced it is shutting down its social media accounts.

“Rather than using social media,” Wetherspoons announced on Monday, “we will continue to release news stories and information about forthcoming events on our website and in our printed magazine, Wetherspoon News.”

The news quickly sparked a debate – ironically on social media – about the motivations for such a move. Was it a publicity stunt? Had Wetherspoons’ chairman – a staunch supporter of Brexit – been caught feeding information to Cambridge Analytica? Surely there must be a reason why the brand decided to deactivate all their social media accounts.

The reality, of course, is far more mundane. With just 100,000 fans on Facebook and only 44,000 fans on Twitter, the brand didn’t have the largest following. In fact, my own – much lesser-known brand, Institute of Mums, boasts a larger fan-base on Facebook than Wetherspoons.

Moreover, their engagement on social media was poor. The average Wetherspoons tweet in 2018 attracted just 4 likes and 6 retweets, and their Facebook posts didn’t perform any better.

And yet despite poor interaction on their social media pages, Wetherspoons manages to serve over 3 million pints a week.

Some have cited Wetherspoons’ decision as a push-back against social media. But could it be that the brand’s chairman Tim Martin has simply woken up to the fact that given his target market and his product offering, social media is not a good fit?

“We were concerned that pub managers were being side-tracked from the real job of serving customers. I don’t believe that closing these accounts will affect our business whatsoever,” Martin explained.

He has a point.

For those with a different customer base, brand and product, social media might be the perfect tactic. But it’s not true for all brands. Don’t believe me? Try searching for Apple on social media. Despite having a verified Facebook page and Twitter feed, Apple has never posted on either. Has this had a detrimental effect on their sales? Of course not!

The simple fact is that most Wetherspoons customers don’t care whether the brand is on social media or not. They don’t go to the pub because they saw a post on their timeline reminding them to do so. They go because they want a drink and maybe a cheap bite to eat.

In fact, the only time Wetherspoons customers do tend to engage with the company on social media is when they want to complain about something. And a social media feed full of complaining customers is something any company can surely do without.

There is no requirement for brands to be on social media. For some, social media offers one of the best ways to connect with and monitor customer activity. But for others, it adds little value to their brand.

Wetherspoons existed long before social media was invented, and in my humble opinion, they will manage just fine without it.

Check out my book 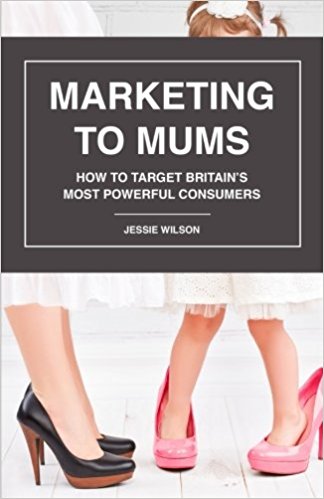